A particular kind of fiction 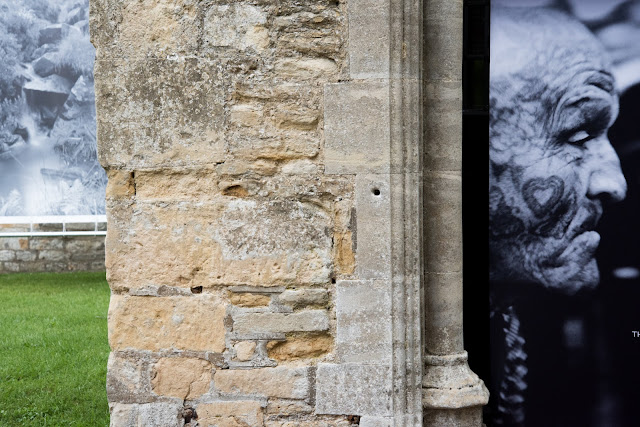 "I made these photographs using glass plates exposed in a Thornton Pickard ‘Imperial’ half-plate bellows camera with a 47/8 120mm lens. The images were made between 1982 & 1984. I found the camera in a second-hand shop; there were dark slides but no film of any sort. By chance he discovered some unexposed boxes of Ilford Tri-colour plates in a cupboard in Hull School of Art & Design. After much experimentation I found I could use each plate separately and was able to control exposures to create these images."

"These very large images (magnificently printed by Rob Hodgson at Double Red) try to capture the volume and sense of space in the locations in which they were made. In some ways, though very different in content, they make reference to the beauty and mystery in Atget’s work (the pioneering French photographer 1857-1927). The acuity of the lens and the capture of the passage of time in a still frame offer a particular way of seeing. But of course what we see in these large photographs is not what is, or was there, but a fiction, an imagination of passing time and place. Beyond that – to me they are beautiful – I hope you agree." 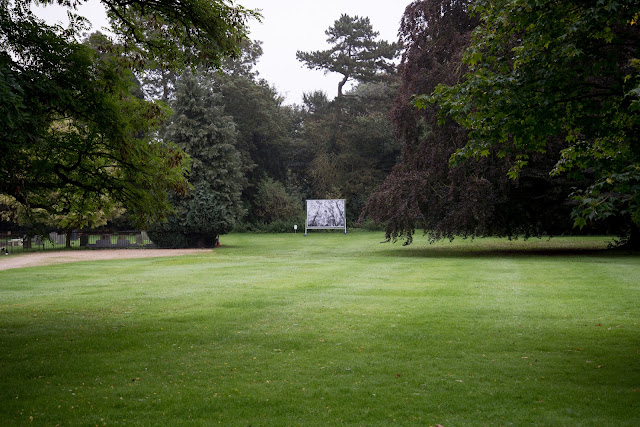 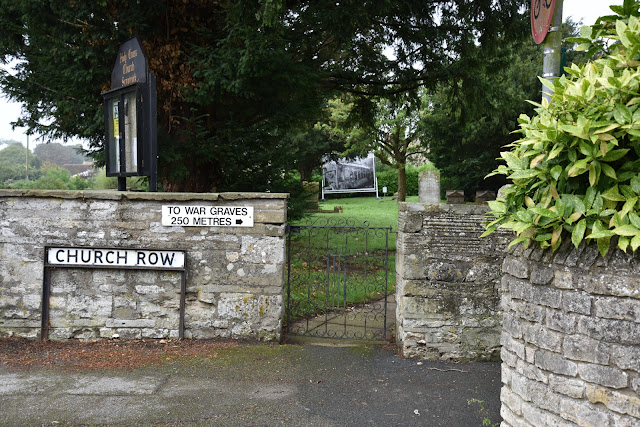