Adding to my collection of landowners officious signage... It's the first time I have seen a sign that prohibits fornication and the throwing of dogs into lakes!

I think that if it was legal, some landowners would class ramblers alongside rats, crows and wood pigeons as vermin and shoot them on sight. Or, maybe even hunt them like foxes on horseback with hounds. 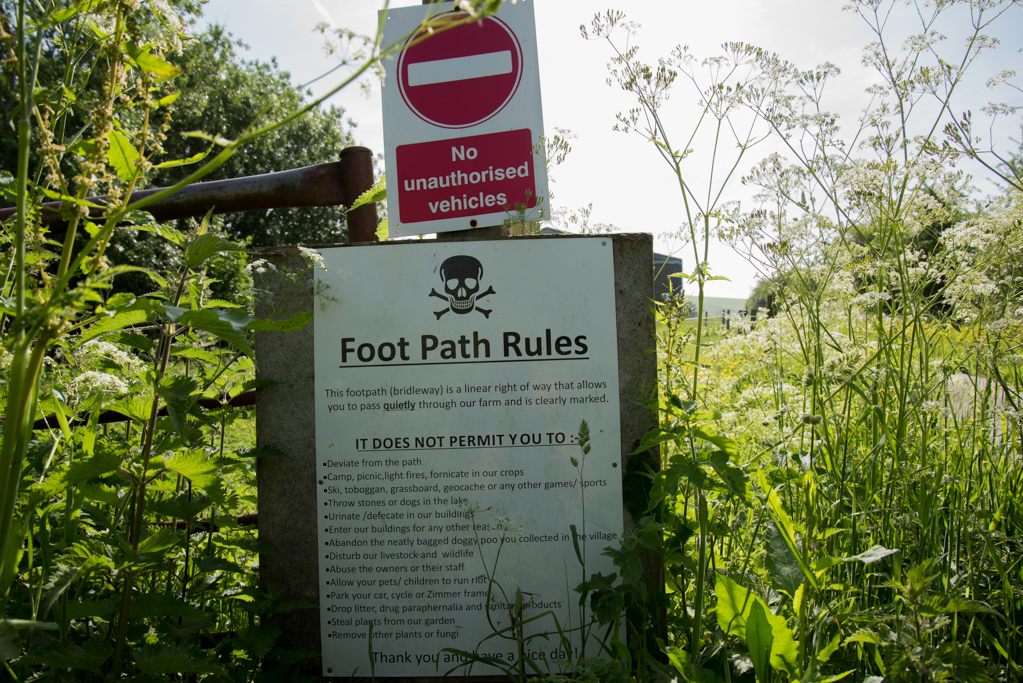 Normanby le Wold Radar Station. Just added this one as it's nearby and I like the way the lollipop trees mimic the radar tower, a kind of visual pun. 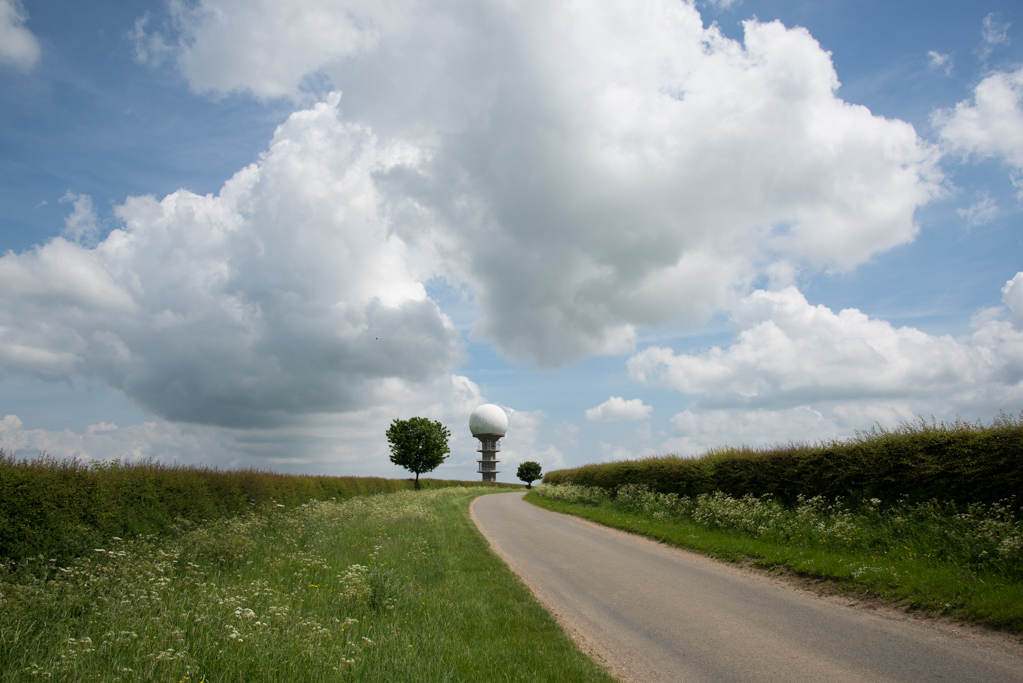