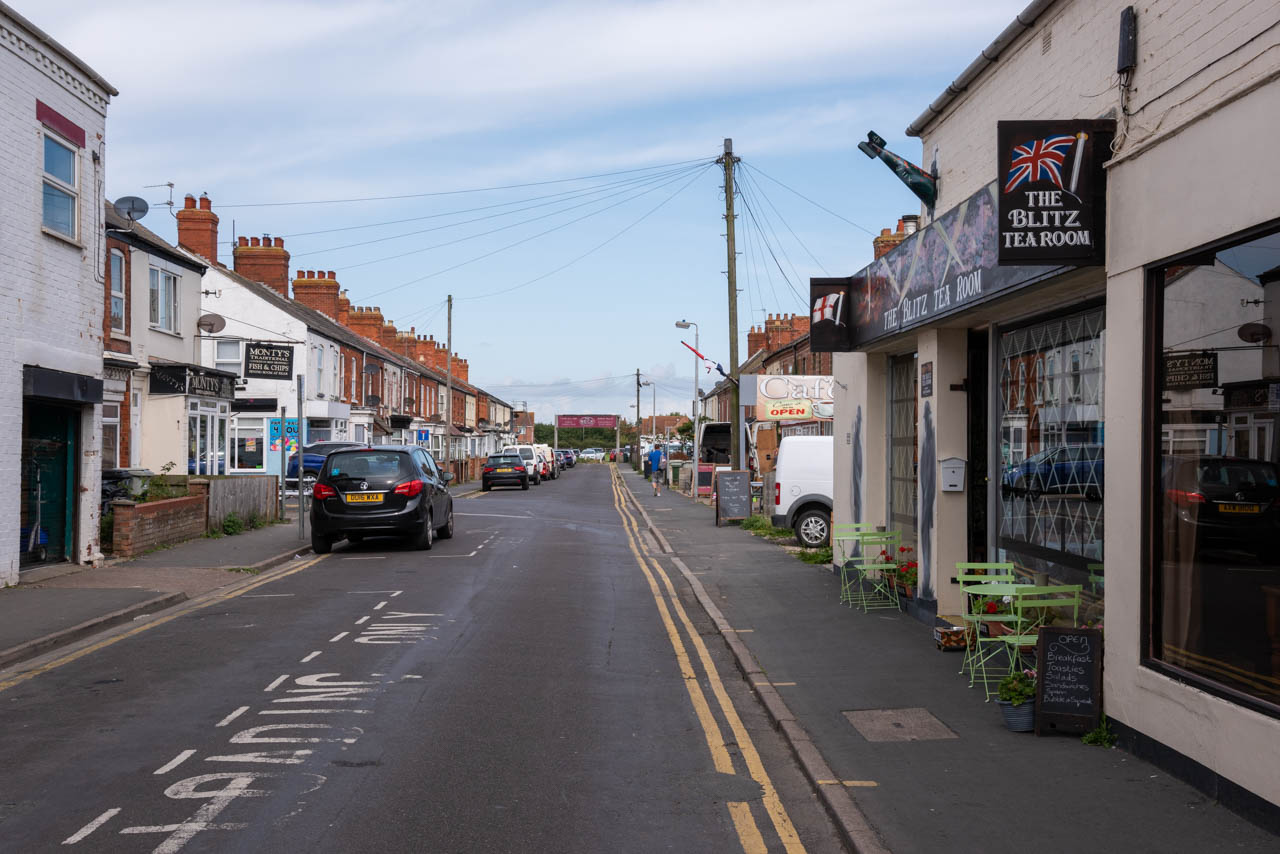 In these divisive times we look back with nostalgia for when things were simpler, when the nation apparently pulled together as one. Are we in danger of mythologising the past and forgetting the reality? Why do we want to relive the blitz? Europeans remember the war with respect and try to honor those who died with peace and unification. We also remember with great respect but with one difference. We also consider ourselves the victors and it seems that the nostalgia of victory and our island/siege mentality contributes to a warped sense us and them. Perhaps it is because no one in Europe considered themselves to have won the war (they all lost), that to prevent any further occurrence of war they built a new political system, opened up their borders and even shared a common currency. None of this is perfect and things on this scale take time to achieve. Perhaps it is time to for us to heal rather than pick at old mythologised scabs. Solemnly respect those who gave so much for us and remember with humility rather than jingoism.