A double selfie that took 50 years to create 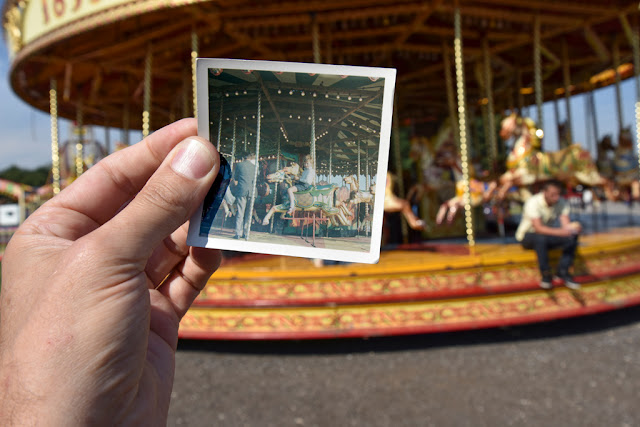 Every year for as long as I can remember and before, a steam rally is held on the Lincolnshire Showground. This carousel is sited in almost the exact same spot, within yards of the one in the photograph of me that I am holding up, which was taken almost 50 years ago. This was taken during the time when I lived in the village of Jerusalem.
Email ThisBlogThis!Share to TwitterShare to FacebookShare to Pinterest

Viewing platform, created as part of a series of constructions for 'Structures on the Edge' along the Lincolnshire coast. https://twitter.com/SOTE_UK 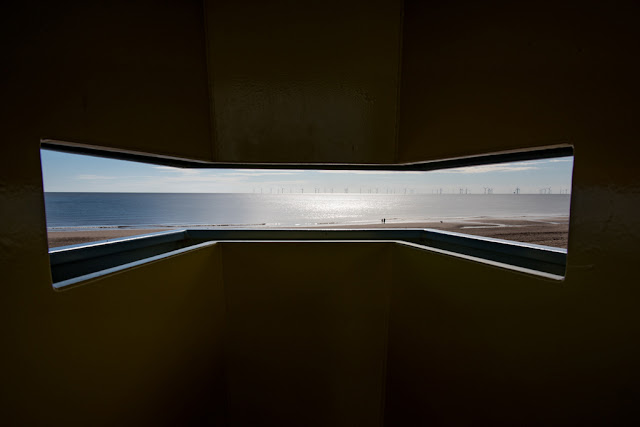 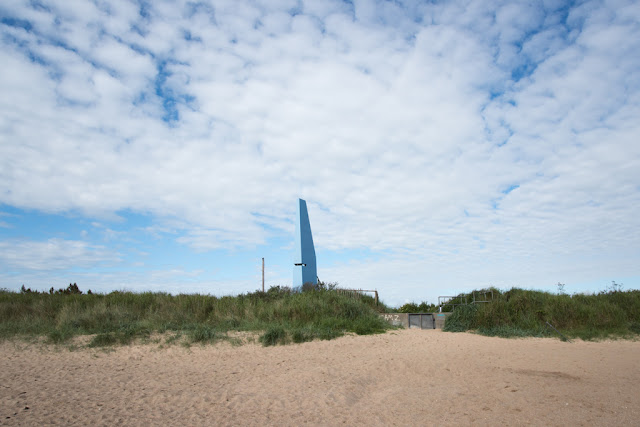 RAF Stenigot is situated at the dizzy height of the Lincolnshire Wolds. Originally, it was built as a WWII radar station, later becoming a Cold War communications post and today it is a RAF training facility. The Cold War is over and the decommissioned dishes, too big to move, languish in their remoteness. 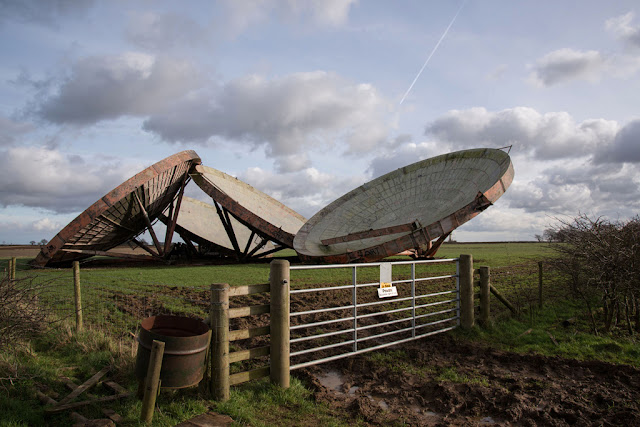 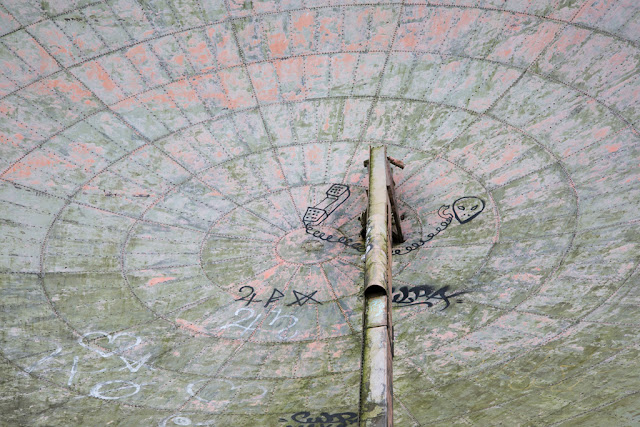