Walesby beacon - Lincoln Cathedral is on the horizon 20 miles away just right of the beacon though, you wont see it at screen resolution. 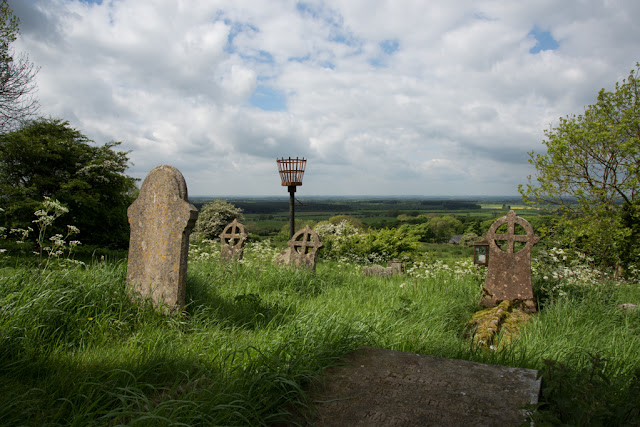 The first four miles of the Viking Way between Woodhall Spa and Horncastle is a straight (it's an abandoned railway line), beautifully manicured footpath through the woods. The first 20 minutes is wonderful echoing bird song and leaves rustling in the breeze. After that it becomes a little boring as you can only see forward and backwards. 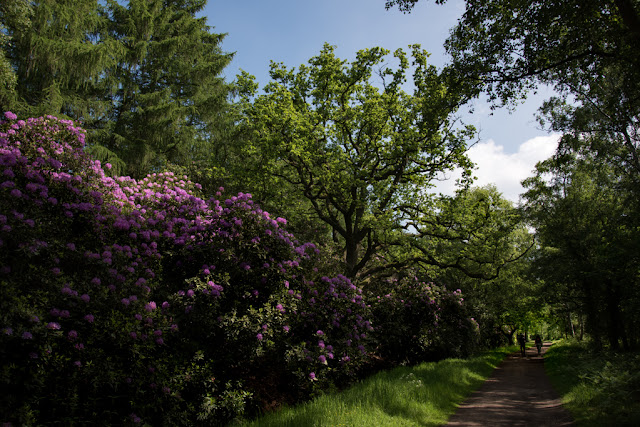 Occasionally you come across the inevitable piece of public art. At least this is relevant and well made... and it breaks the boredom. 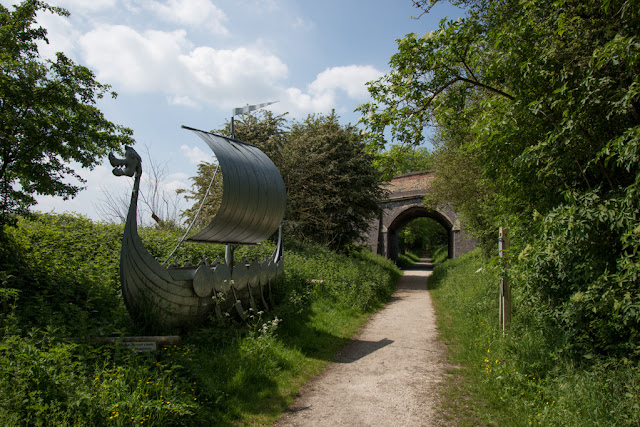 When it was built in the 1960's the Belmont TV transmitter was the tallest structure of it's kind (cylindrical tube) in the world. You would think that it would spoil the landscape but I kind of like it. If it was erected in the Lake District I would probably think different. 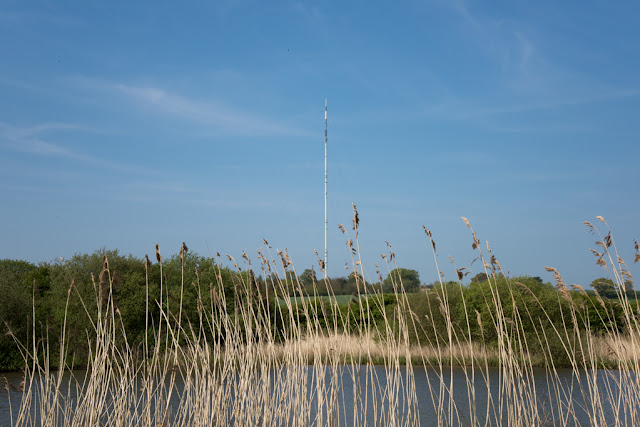 Continuing my random wanderings along the Viking Way into the Lincolnshire Wolds...
Taking pictures in the picturesque landscape of the Lincolnshire Wolds is difficult. The Wolds have a grand beauty of their own. Intensively farmed big fields on gently rolling hills lends itself to a minimalist approach though, this can easily lead to the trap of style over substance. 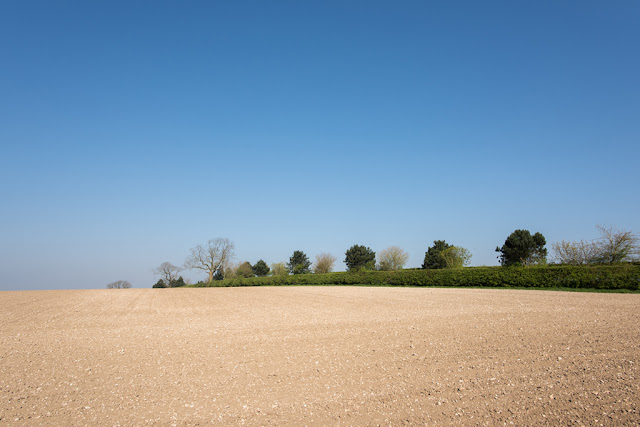 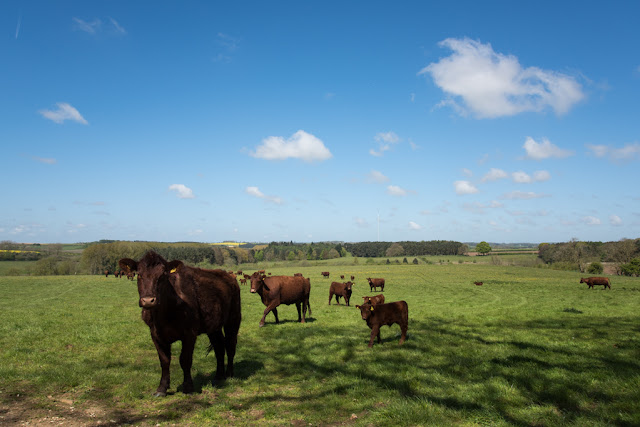 Lincolnshire Red cattle in open pasture on top of the Wolds. This rare scene is how we imagine cattle should be reared and this is probably some of the happiest prime steak in the country.

Unfortunately, away from the Wolds, factory farms are the norm, where cattle rarely or never see daylight. Don't believe the supermarket marketing imagery of happy animals on packaging and delivery trucks. 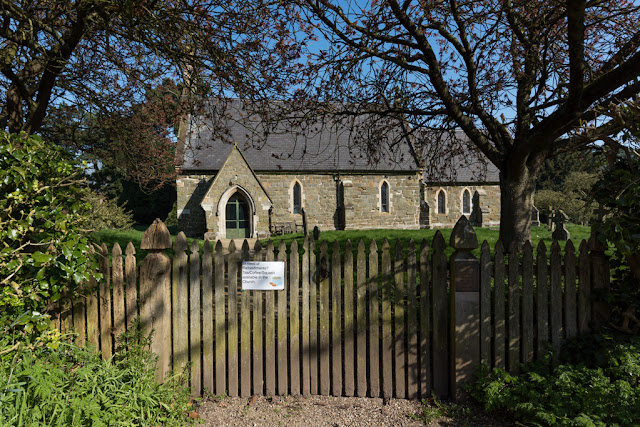 At 450 feet above sea level, the village of Fulnetby proudly boasts, on an information sign, of being the second highest village in the Lincolnshire Wolds. The local church offers refreshments to weary travellers. After that climb I'm not surprised ;-) 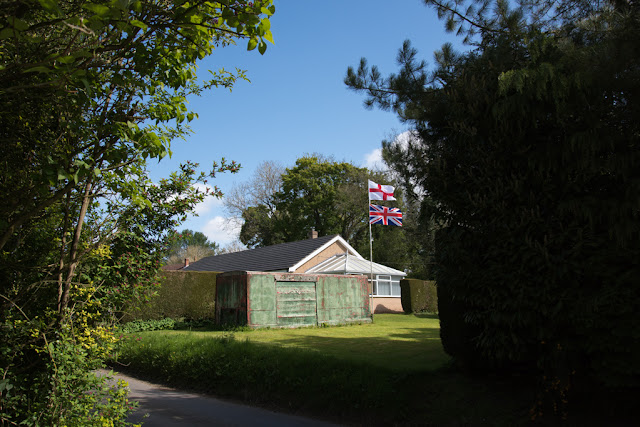 It's the top of an old lorry used as a shed though, it appears so much more sinister than that!

I've been sick the past couple of weeks so, I'm getting back into walking, here's a varied selection images from my local neighbourhood...
Some of the locals are so conservative that they did not approve of the church being used as a polling station (North Carlton). 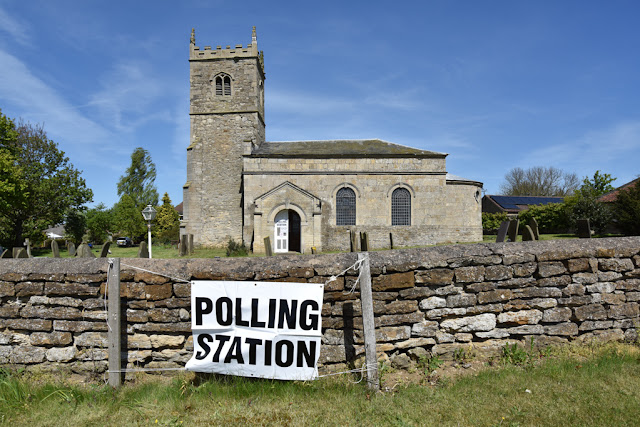 It's a dry spring, no rain for weeks and none forecast. What passes for soil in this intensively farmed landscape is now suffering moisture deficiency as well as nutrient deficiency. Crops can no longer be grown on this land but for the injection of chemicals. The soil has no life, it is just mineral, no organic matter to retain moisture, no bacteria to break down matter and provide nutrients, no worms and bugs for wildlife. 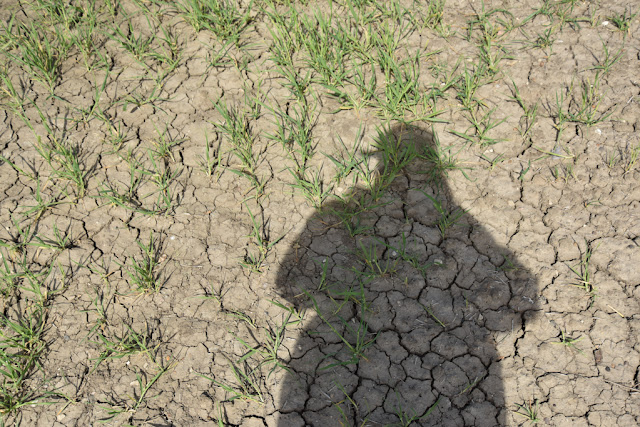 Even the field edges are made barren by the use of weed killer, to stop nature encroaching. 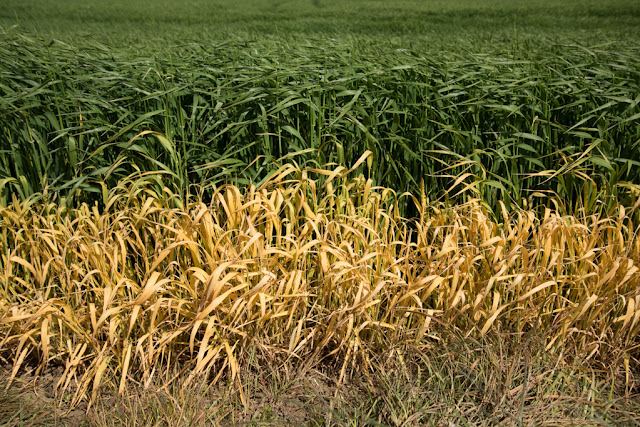 This is the inside of a car dumped at the side of the road in the middle of nowhere. Contents included the dashboard and armrest console, the air conditioning unit, various drugs related paraphernalia and a taser! 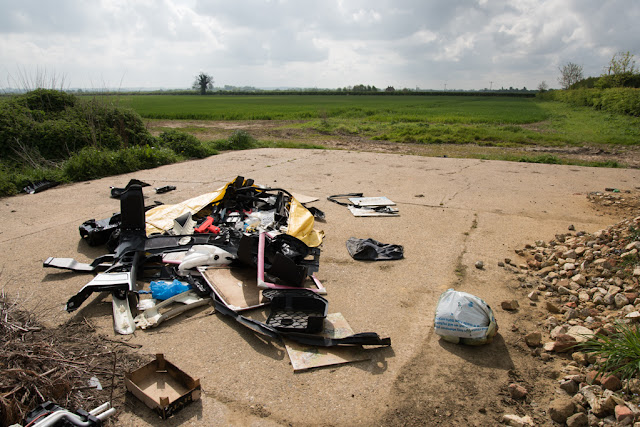