Southrey is a small village at the end of a dead end road, you would hardly know it exists. It once had a railway station and a ferry across the River Witham, it took only three hours to get to London. All that is left left now is a platform and a sign and a smattering of cyclists along the river. The village itself thrives but, like most villages these days, more as dormitory than an entity in its own right. 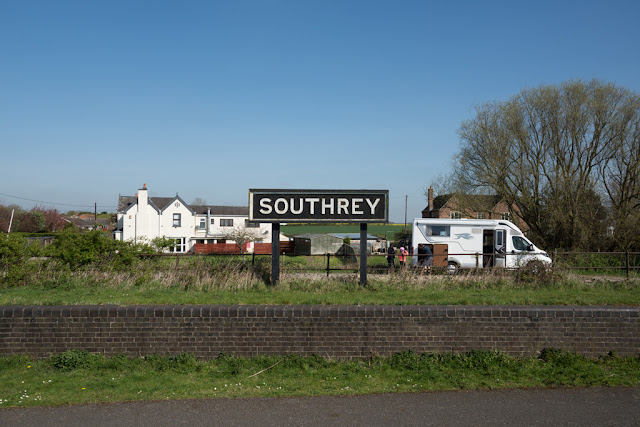 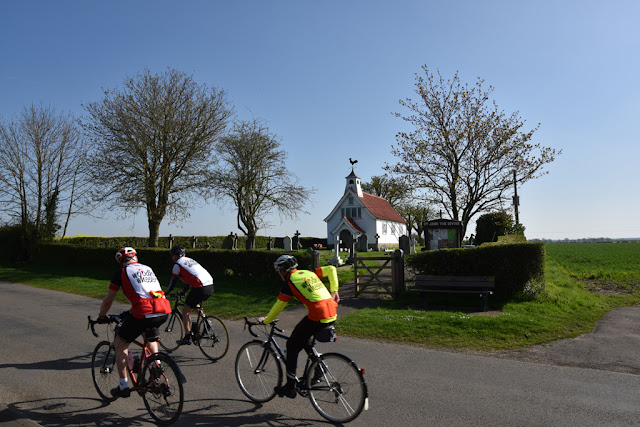 Bardney is strange and off the beaten track. Pilgrims of all kinds have come to this thriving village in the middle of flatland nowhere for centuries. Home to a 7th century abbey whose ruins are hardly ever visited today and responsible for the Lincolnshire rebuff to anyone not closing a door, "do you come from Bardney"*. In 1972 Bardney hosted a pop festival 'The Great Western Festival', with International acts including Status Quo, Roxy Music, Rory Gallagher, Joe Cocker and The Byrds - in BARDNEY! Bardney is also home to the smallest Catholic Church I have seen, a sugar factory and of one of the best butcher shops in the county whose 'award winning' pies are truly magnificent... 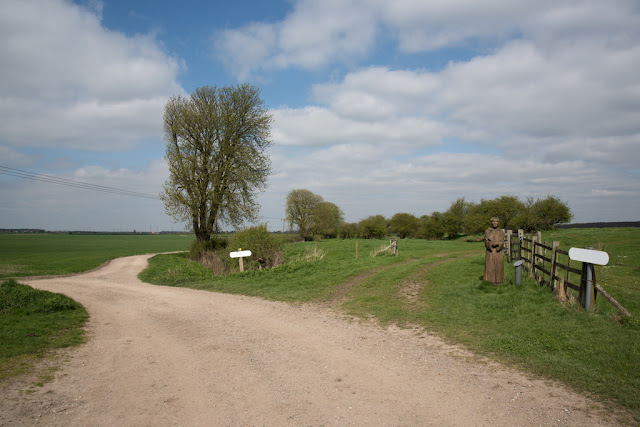 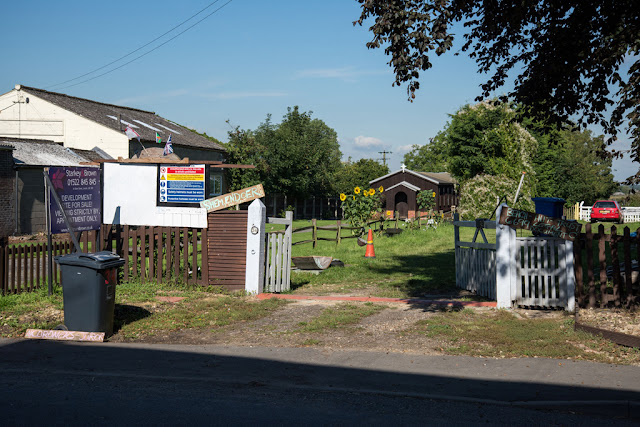 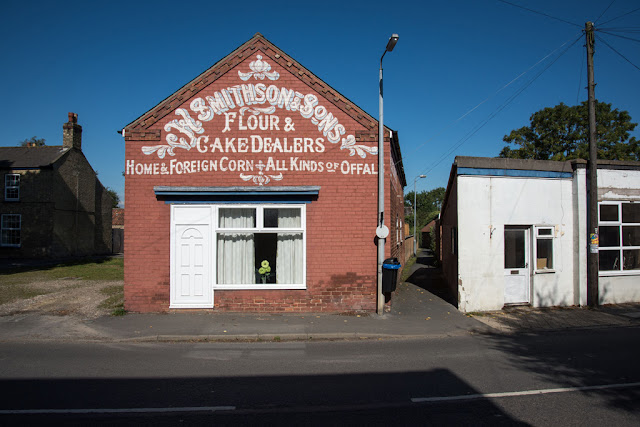 *Bede relates that Bardney Abbey was greatly loved by Osthryth, queen of Mercia, and in about 679 she sought to move the bones of her uncle, St Oswald there. However, when the body was brought to the Abbey the monks refused to accept it. The relics were locked outside, but during the night a beam of light appeared and shone from his bier reaching up into the heavens. The monks declared that it was a miracle and accepted the body, hanging the King's Purple and Gold banner over the tomb. They are also said to have removed the great doors to the Abbey so that such a mistake could not occur again. Hence the rebuff  to a door left open - "do you come from Bardney
Email ThisBlogThis!Share to TwitterShare to FacebookShare to Pinterest
Newer Posts Older Posts Home
Subscribe to: Posts (Atom)