I have taken this road trip off road for a while and I am now walking the Viking Way. No, that's not a euphemism for a silly walk, it's a long distance footpath (about 140 miles) which traverses Lincolnshire and Rutland. I am hoping to see a little more of the actual land rather than what is at the roadside. Here are some images from the first few miles near Grantham... 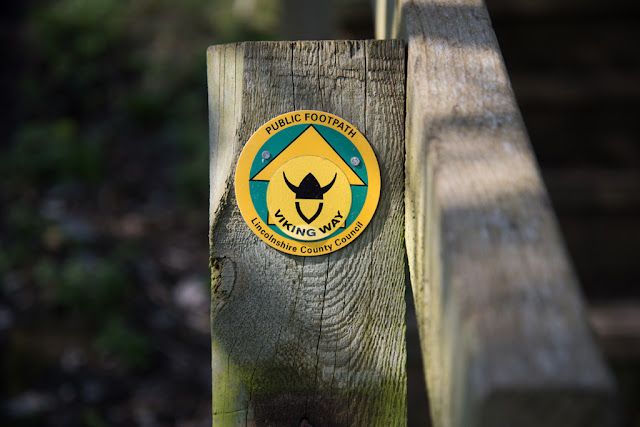 The Viking Way way-marker displays the most recognisable symbol of the Vikings, the horned helmet. Something the Vikings never actually wore. I guess it's an invention of Hollywood, the Victorians maybe, operatic costume designers, comic books etc. Myth becomes history! 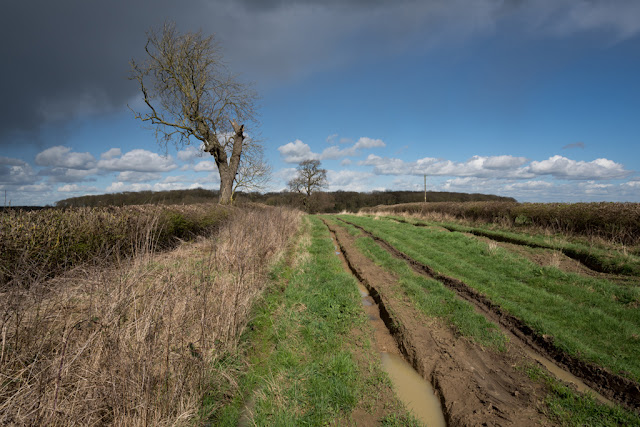 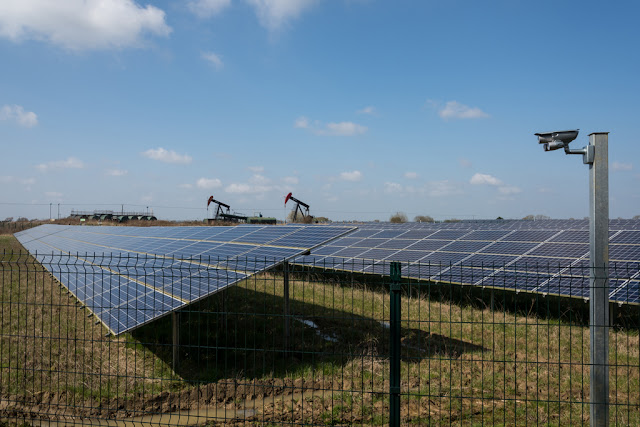 Oil dereks and solar panels in the same field. With energy production being more profitable and less hassle than food production farmers are really milking the land. 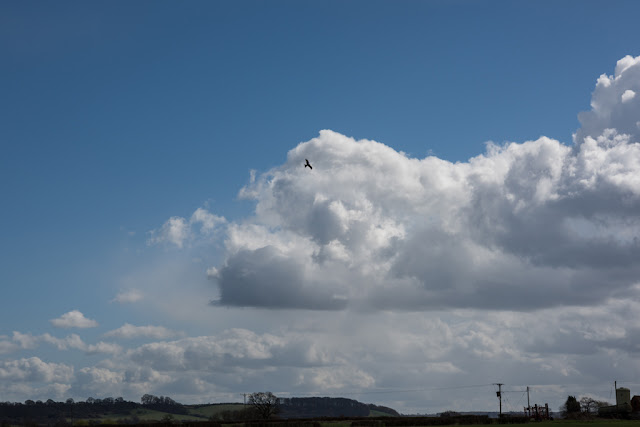 Red Kites were extinct in Lincolnshire until recently, I never saw one as a child. Everywhere you look now you see Buzzards, Kestrels, Sparrow Hawks, though, there seems to be fewer owls these days. 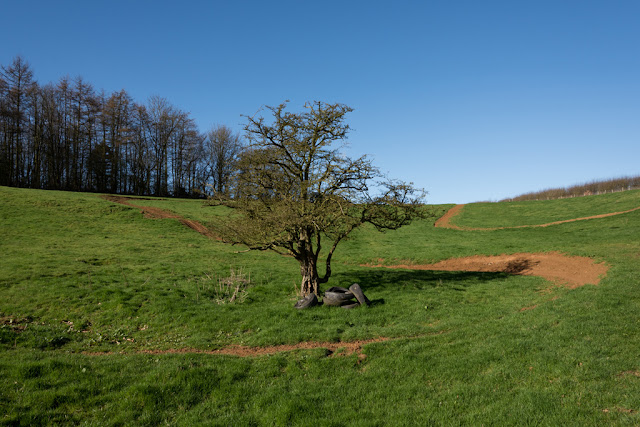 Making the most of non arable land. Part-time grazing and motocross track. 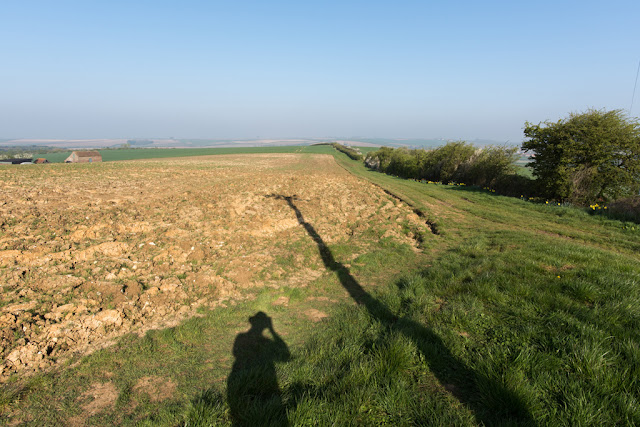 Julian's Bower, one of the few remaining turf mazes in Britain was first recorded in 1697 is sited at Alkborough in the furthest northwest corner of Lincolnshire. It overlooks the the reclaimed land of the River Humber. Maze patterns were adopted by the early church as a symbol of the of the Christian path to salvation. The pattern can also be found on the floor of the local church and on gravestones. 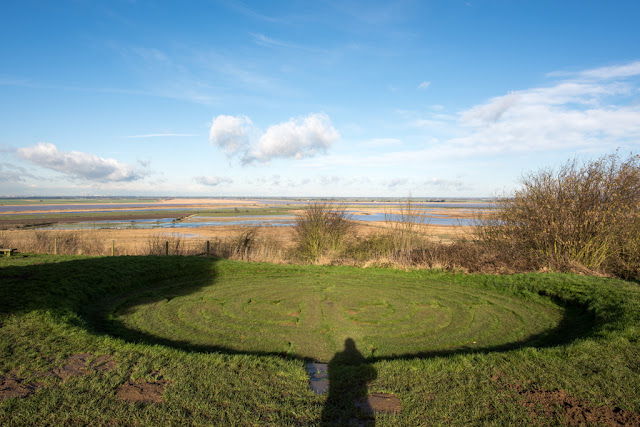