Day of the Dead

The Day of the Dead in Lincoln, what goes around, comes around. It's strange when customs that originate in Europe arguably as a pagan or Christian celebrations, return from the Americas almost unrecognisable. I like the way the Co-op organise travel not only to foreign parts but also from this life to the next. 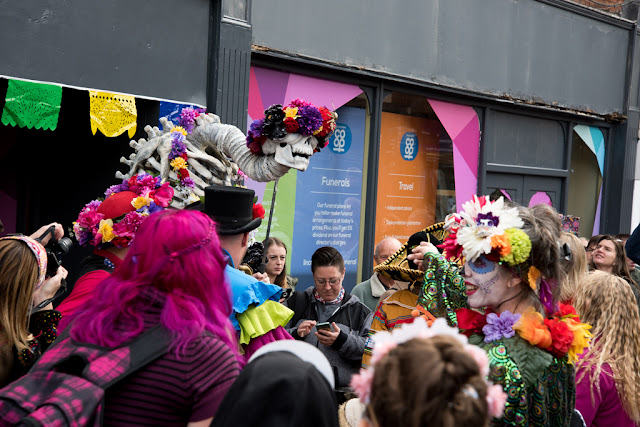 Burton Hunter Trials Alfred Stieglitz’s The Steerage photograph from 1907 showed the separation of the classes aboard ship with higher class on the upper deck above the lower class on the lower deck, reflecting their positions in society. Only the wealthy own horses and the lower classes watch as they parade, jump, race and hunt. This image was intentionally shot with both Stieglitz and the painter Edouard Manet in mind. I guess there will always be rich and poor, even in Lincolnshire. 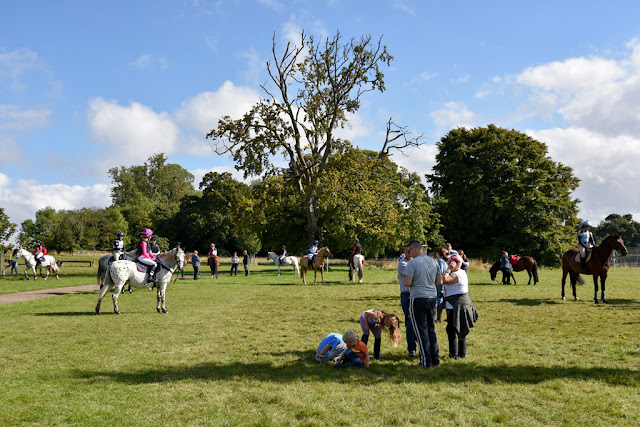 Being largely flat and out-of-the-way, Lincolnshire was an ideal place to build WW2 aerodromes, so many that it seems like every village had one, hence the moniker ‘Bomber County’. 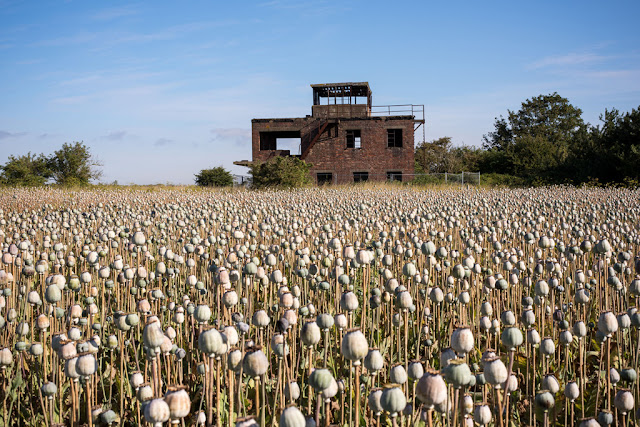 This is where the Dambusters were based, and during the Cold War nuclear V bombers. The RAF still has a large presence here including, the Red Arrows, RAF College Cranwell and RAF Waddington AWACS base.Littered with aviation heritage sites and museums, Lincolnshire appears to be obsessed with it’s aviation history. 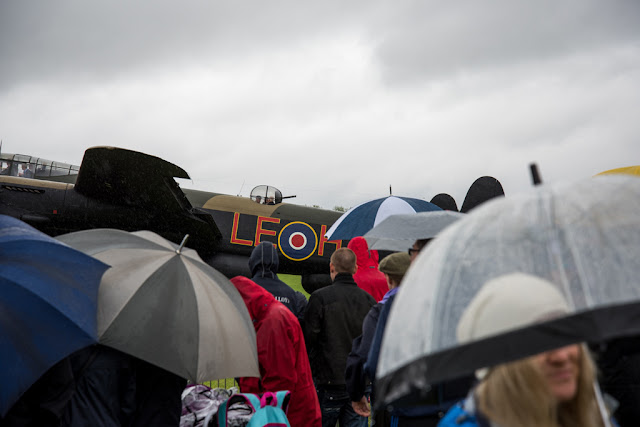 The UK's tallest war memorial is currently being built as part of the new International Bomber Command Centre. Heritage and nostalgia wraps us up in a mythologised past, where time appears to stand still. Local newspapers feature endless stories of aviation heritage. 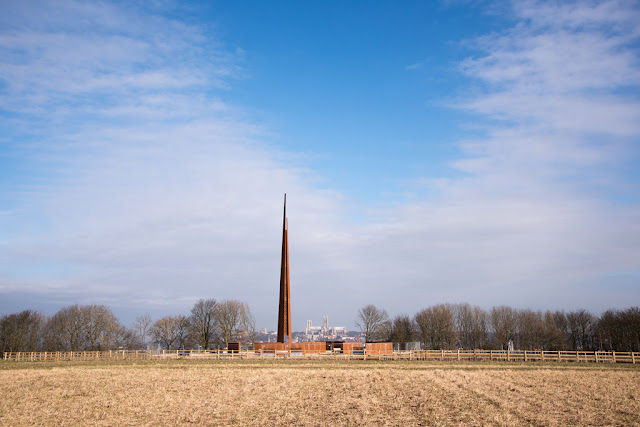 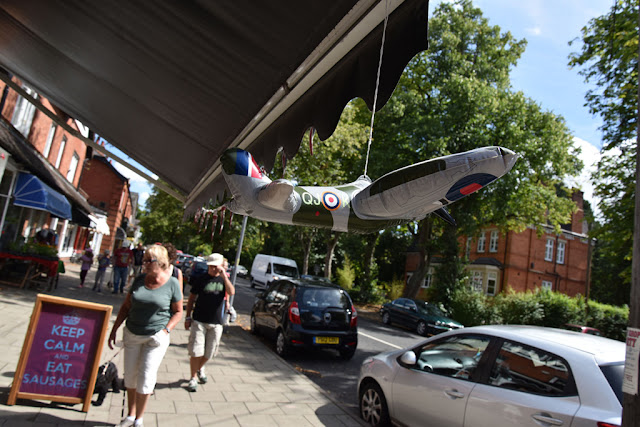